The home of the world-renowned ANGOSTURA® aromatic bitters and rums

WHEN WERE YOU BORN? 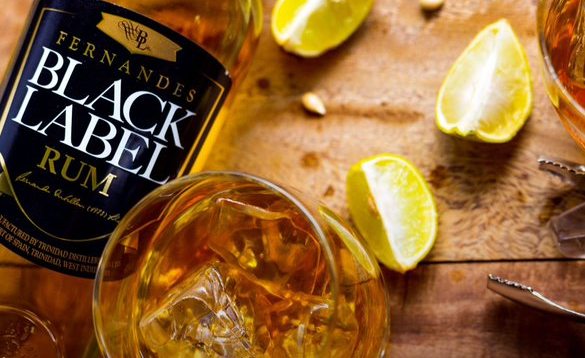 Back to Standard Rums

Fernandes Black Label rum has a distinct aroma and a pleasing medium-dry taste. It is smooth on the palate and is the undisputed leader in the amber rum category in Trinidad and Tobago.

It is an essential element for the number one drink in the world, rum and coke.

The history of Fernandes Black Label rum originated in the early 20th century with the Fernandes family.

Joseph Bento (JB) Fernandes born on May 31st, 1903, in Trinidad and Tobago, took charge of his father’s company, Fernandes and Co. in 1930. At the time, it was a simple rum blending and bottling operation.

With his innate understanding of people and acumen, JB Fernandes personally nurtured the classic blends of the perfectly aged rums that became legendary.

In 1973, he sold the company to Angostura thereby extending the reach of Angostura in the rum market.

Medium-dry taste that is relatively smooth on the palate.