The home of the world-renowned ANGOSTURA® aromatic bitters and rums

WHEN WERE YOU BORN?

Back to PREMIUM RUMS 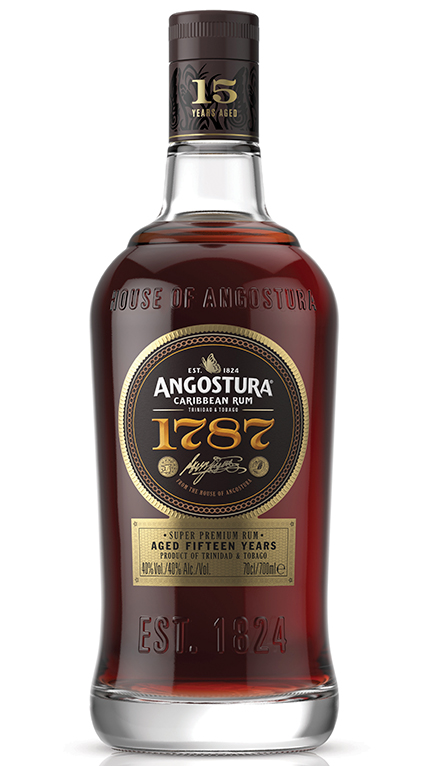 In 1776, Trinidad, then a colony of Spain, finally opened its shores to the French planters of the Eastern Caribbean islands. It was the beginning of the transformation of Trinidad from a Spanish backwater to the newest sugar plantation frontier.

The year 1787, the milestone which Angostura® 1787 rum celebrates, was a landmark period as it was then that Trinidad’s very first sugar mill was established at the Lapeyrouse Estate.

This marked Trinidad’s inevitable climb to the heights of fine rum production. During the 17th and 18th centuries, planters preferred European imported drinks; by the end of the 18th century rum had become universally popular. An exquisite sipping rum, Angostura® 1787 commemorates the establishment of the country’s first sugar mill.

It is this blending legacy that Angostura® is keeping alive with the exquisite homage that is Angostura® 1787 rum. A rich bounty, not just the golden crystals of sugar, but that fascinating new spirit, rum, distilled from its secondary product, molasses.

A sweet bouquet of banana, dried fruit and oak with top notes of apples.